Lock downed? Go on a Nature Adventure at Home! 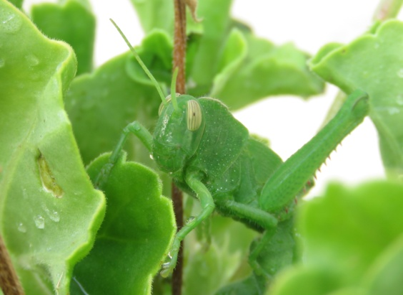 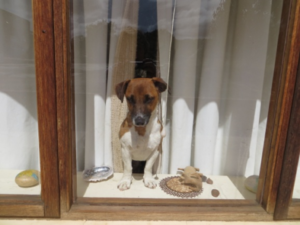 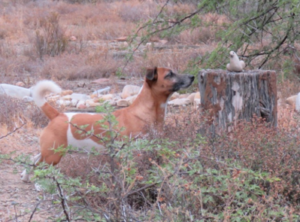 Apart from the obvious stuff such as: 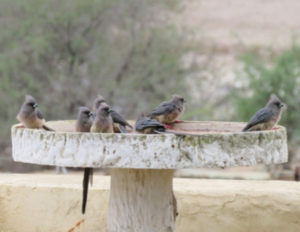 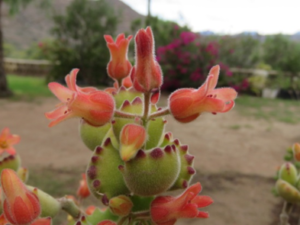 We also found less conspicuous creatures such as: 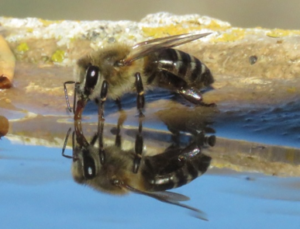 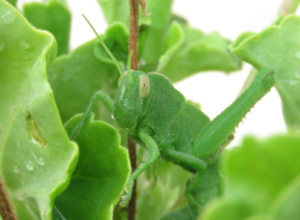 Always be on the lookout for the unexpected!! Such as: 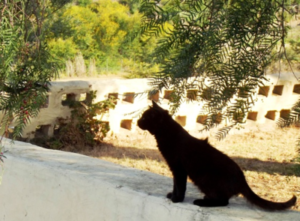 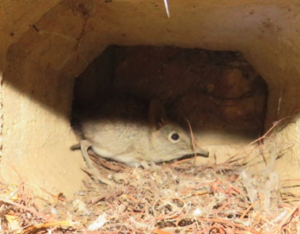