Guidelines for the Identification of Birds: Step 1 – Shapes and Sizes 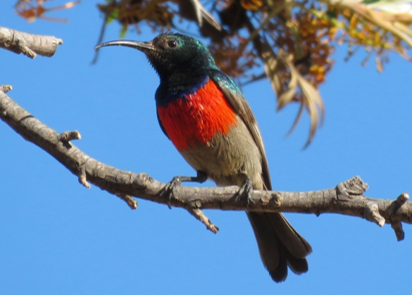 In the previous post, the first one in the series, “Guidelines for the identification of unknown birds”, I promised to post six steps which, in many instances, may simplify the process somewhat. Well, here goes!

Step one: The bird’s relative size and the general shape of the body.

Is it about the size of a… 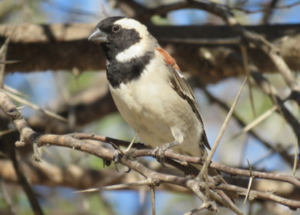 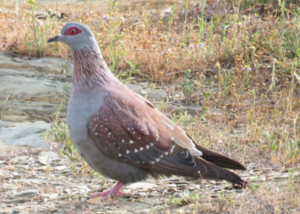 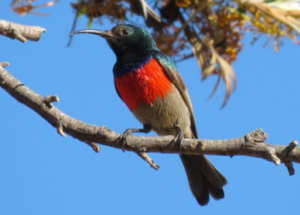 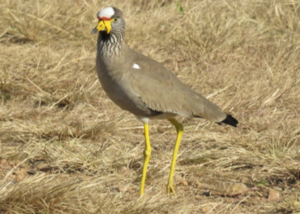 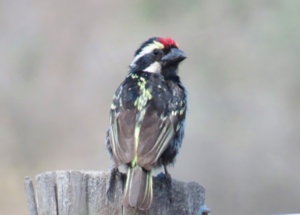 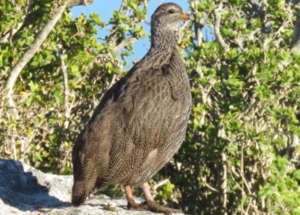 The length and shape of the tail. 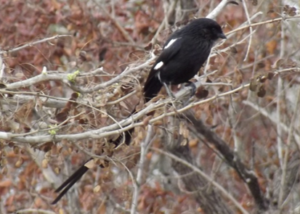 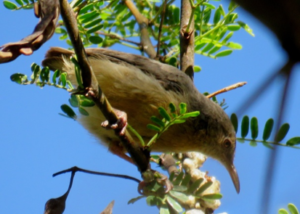 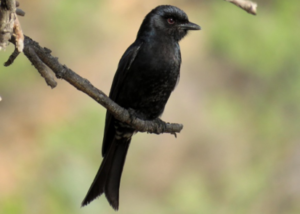 And the length and bearing of the neck. 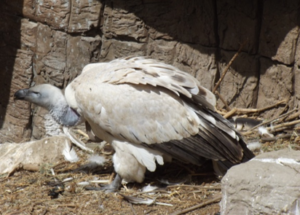 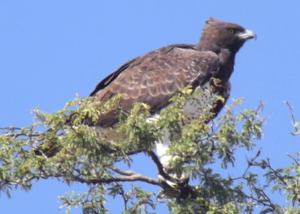 Keep in mind that because of puffed feathers during cold conditions birds will appear rounder and “fatter” than they actually are. 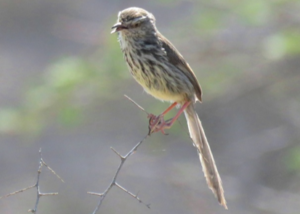 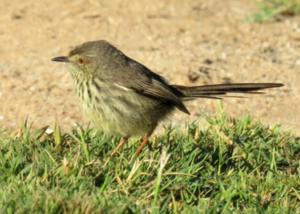 We really are blessed with a huge and very diverse bird population – indeed, birds of all shapes and sizes!